After successfully handling of the “first wave” – the “second wave” of COVID-19 arrives in Israel and lasts from June 1 – November 1, 2020. 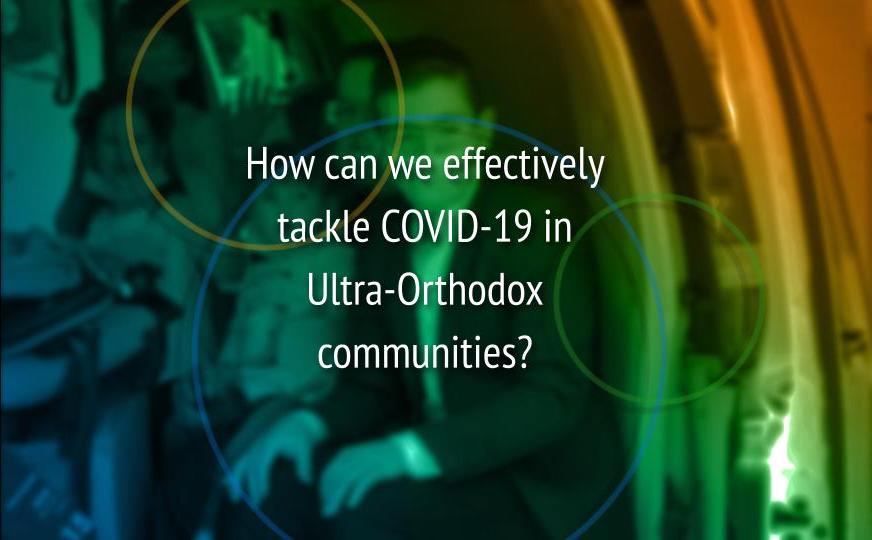 Since the start of the pandemic, Israel has been divided into three main groups: General population, ultra-Orthodox community and the Arab community.

This time we were commissioned to flatten the curve in the ultra-Orthodox population – nationally.

Here are some characteristics 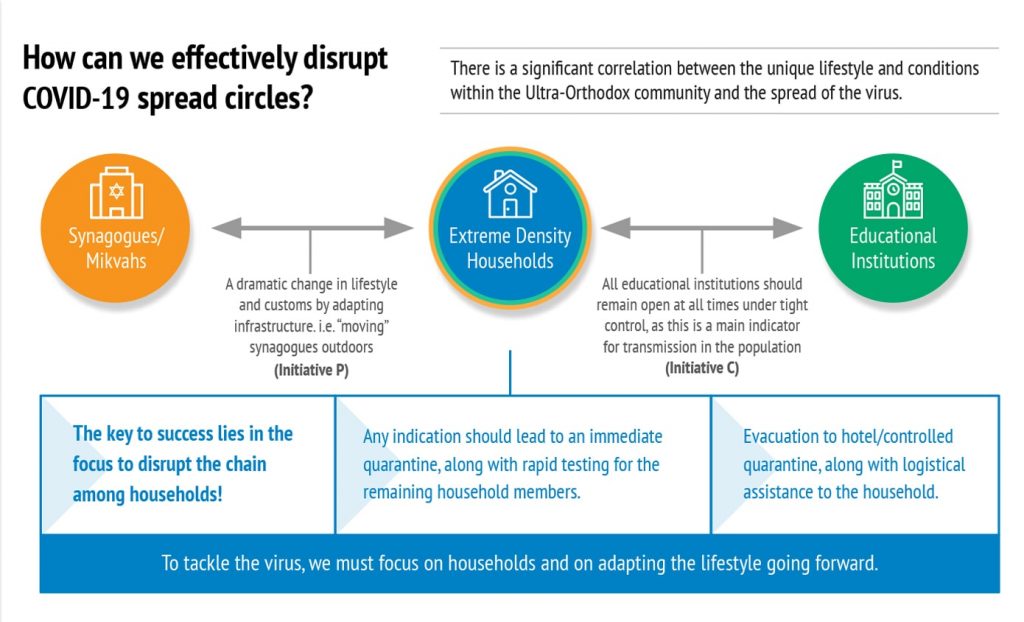 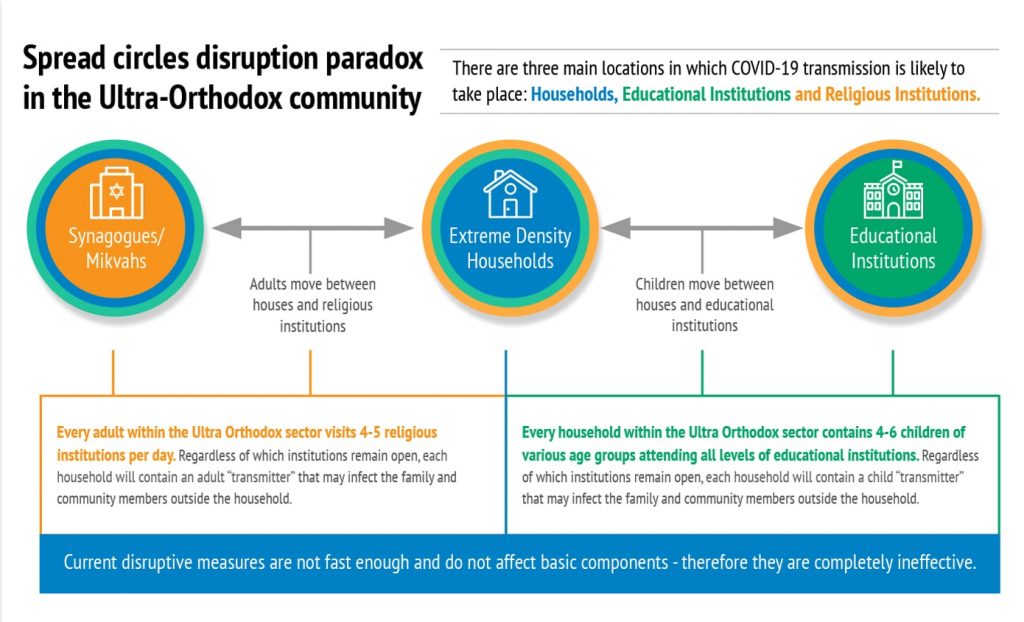 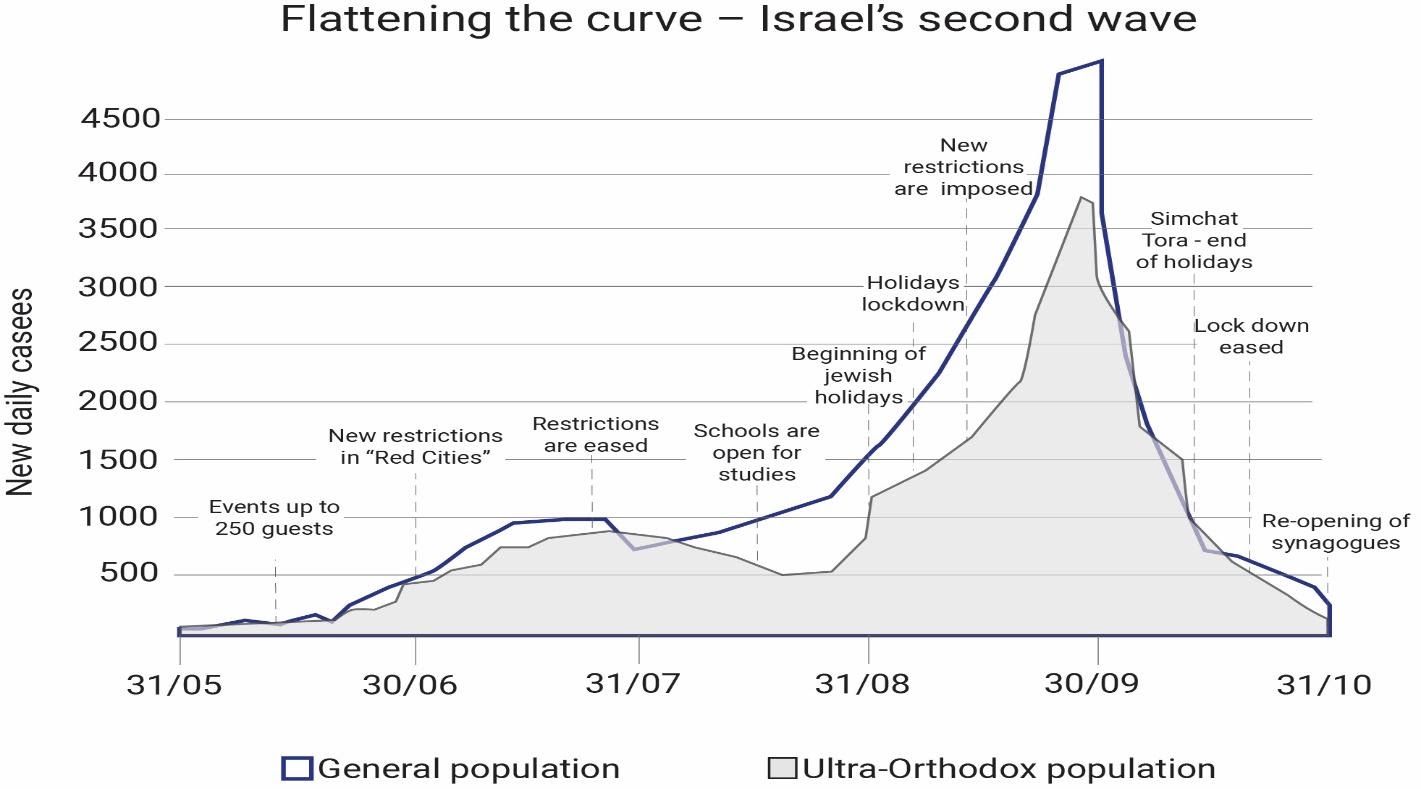 Our team has proven tools for the speedy identification of impending outbreaks and the ability to stop their spread quickly.

To learn more, contact us or give us a call. 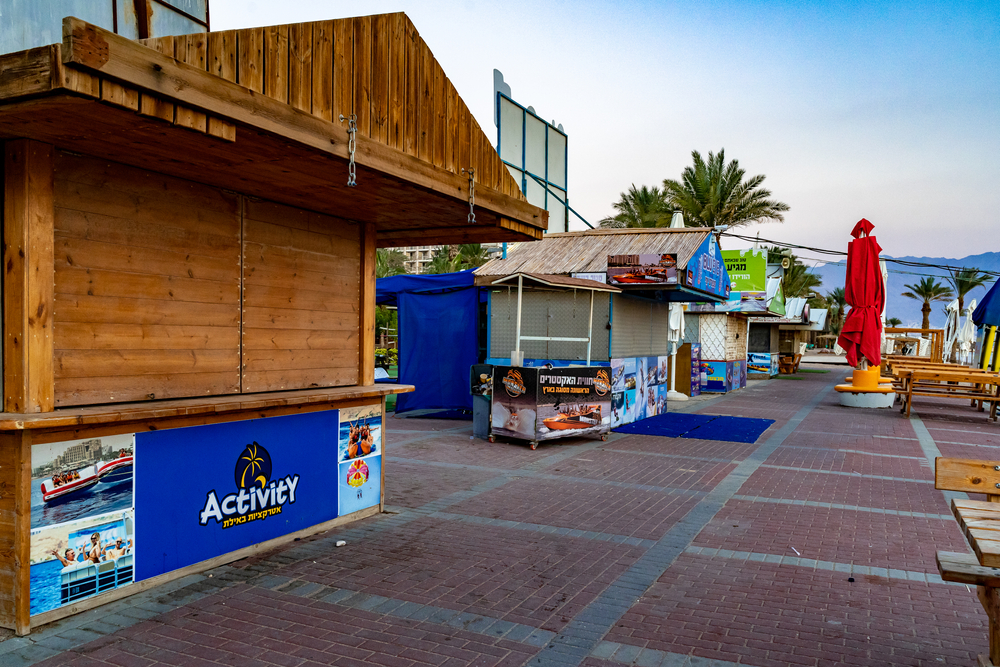 The 3rd COVID wave – Israel with the British variant. 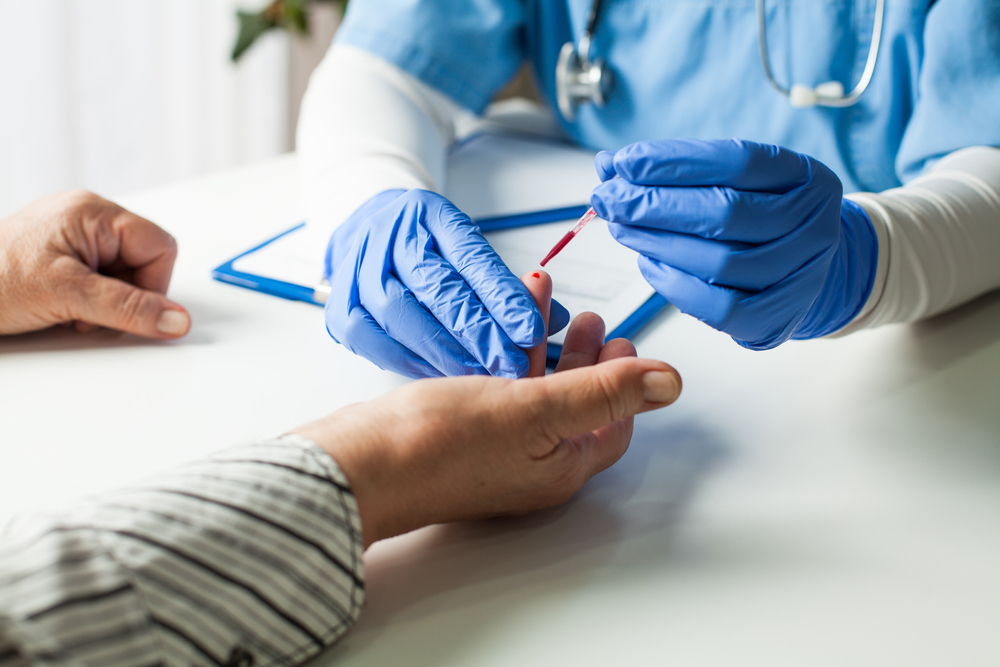