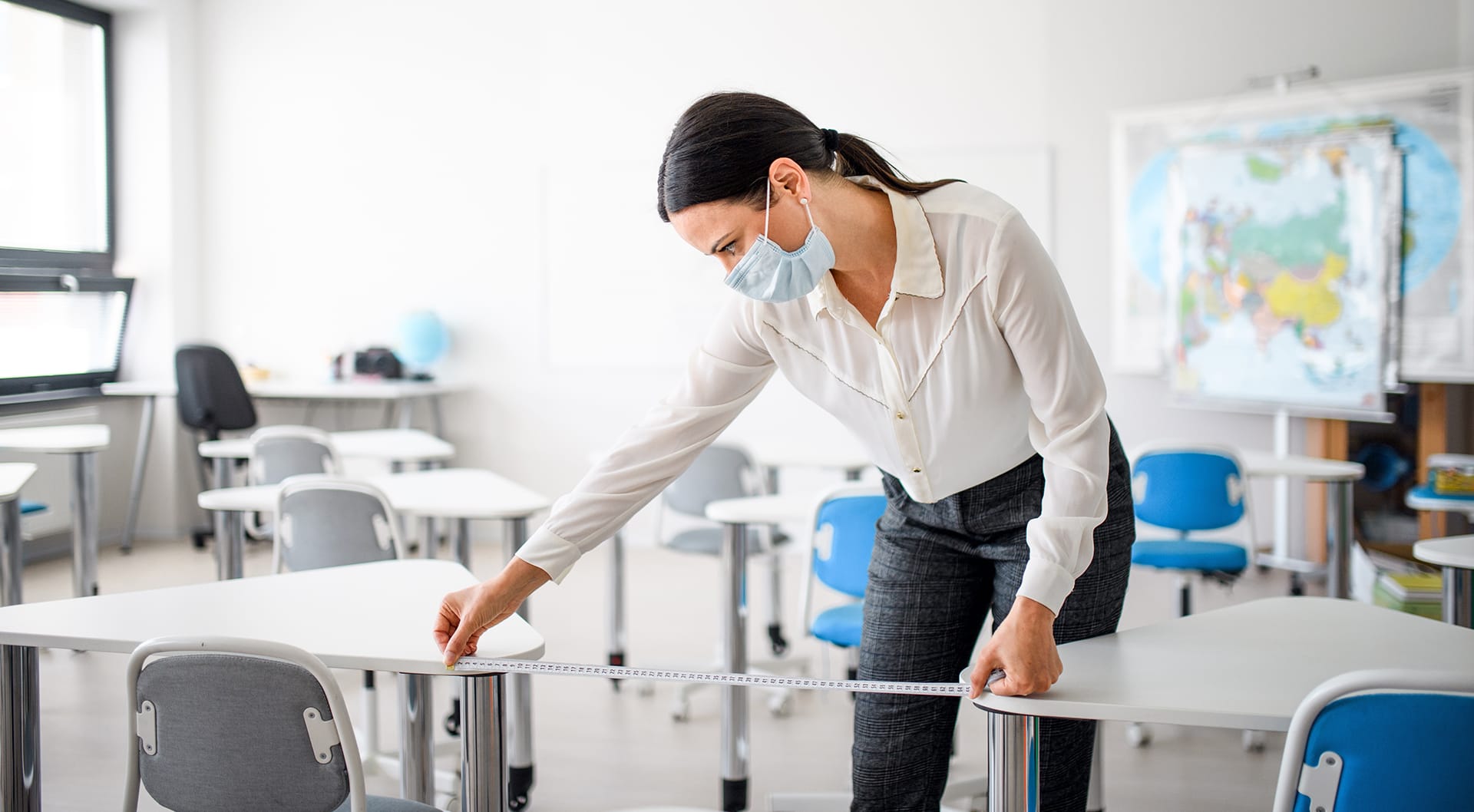 The process of reopening educational institutions during the Covid-19 pandemic posed a dilemma between public safety and the needs of students and parents.

As summer vacations came to an end, countries around the world were required to make a decision based on the research and studies available: Open educational institutions, or continue to hold online studies only?

The reopening of educational institutions is an important factor in relieving the struggle families face during the Covid-19 crisis:

The main problem with the reopening of educational institutions is the risk of infection among students, which could spread the virus in their families, thus significantly raising morbidity levels. Only education institutions for students with special needs are exempt from the restrictions and enforcement.

The significant increase in morbidity is usually seen in upper grade students. Therefore, different programs have been devised for different age groups. In the Netherlands and in Spain, elementary school students returned to contact studies. In South Korea, due to final exams in high schools, the occupancy rate of high school students was higher than in the lower grades.

Educational institutions around the world made great efforts to reduce infection

Increasing the tools for online studying and encouraging the use of them as much as possible. In New York, students can choose between an online study program or a combination of online and contact studies. Also, various projects around the world have carried out digital devices donations for students who cannot afford them.

Ensuring distance between the staff and the students and between the students themselves, measuring temperature, and maintaining hygiene. Wearing masks is usually enforced only in high schools, but in Spain the obligation is valid for students from the age of 6.

Information for students and staff:

In New York, an information project was carried out for the entire teaching staff before the opening of the educational institutions, and information classes were obligatory for all students during the first three days of the year. Students attended class in small capsules, which reduces the extent of infection, and cuts infection chains within the educational institution.

Sometimes, when state directives are loose, educational institutions themselves choose to strengthen them. In the Netherlands for example, the obligation to wear a mask and maintain social distance was not defined at a state level, but 20% of the institutions chose to enforce masks. In Japan, the guidelines for learning in schools were particularly stringent — Even during recess, students were not allowed to talk with each other, and each student was separated from the other students by bulks. Apparently, this approach helped maintain the low morbidity level in the country.

The case studies of the United Kingdom, France and Spain — where schools were opened when morbidity rates in the countries were very high — showed that infections continued to rise after the institutions reopened. In contrast, Croatia was opened for tourists in the summer, which significantly raised the morbidity level. However, when schools reopened for students, stricter guidelines were also added to the entire public. Therefore the rise in morbidity in educational institutions was negligible, and overall morbidity in the country declined.

On the other hand, in areas where the level of morbidity is high, it can be assumed that the opening of educational institutions will cause the level of morbidity to continue to rise. However, various outlines and technologies can assist in the partial opening of educational institutions, in addition to studying in capsules and maintaining social distance. 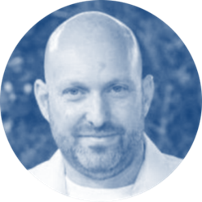