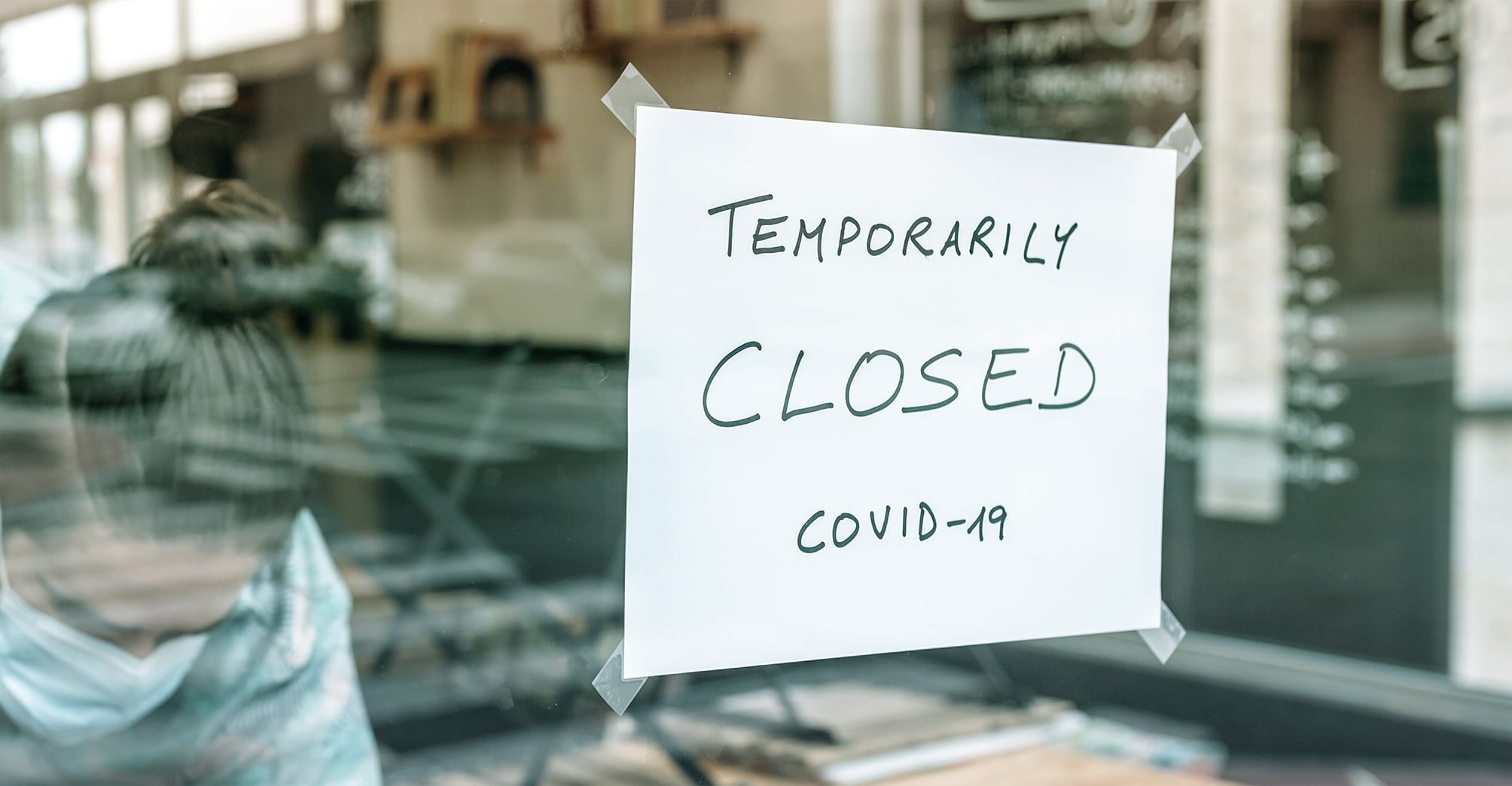 How the world gets back on its feet

Home » Editorial » How the world gets back on its feet

Observing how countries approached the reopening of their economy and the return to routine life during the Covid-19 pandemic.

When lifting the initial lockdowns following the outbreak of the Covid-19 pandemic, countries began returning to routine with the virus still present. However, the new routine requires opening the economy alongside social distance, and maintaining guidelines to prevent infection and additional lockdowns. Usually, restrictions are gradually lifted only after a significant decrease in the infection rate has been identified. Criteria are then set according to which restrictions will be imposed and closures will be activated.

The countries that began to impose restrictions when their level of morbidity was still low — and that treated targeted hotspots — are the countries that managed to return to routine and open up their economy. Most countries proceeded in a controlled, careful, and progressive manner while lifting the lockdowns by the end of the first wave (May 2020). The infection rate is dealt with regionally, and new restrictions are imposed on a geographical basis (focused in areas where the infection rate is high).

Common milestones in the opening of the economy:
1. Removing traffic restrictions.
2. Elective activity in the health system.
3. Opening of trade and businesses.
4. Opening the education system.
5. Return of public transport to activity.
6. Opening places of entertainment and restaurants.

In China, colors were defined for areas by infection rate, and local lockdowns were imposed in areas where an outbreak was detected. Opening the economy was determined according to two parameters: the industry parameter (whether the industry returned to activity) and the geographical parameter (depending on the color defined in the area).

The opening of any factory is conditional on the approval of the government, which is granted only after compliance with the new standards and procedures. There was only a partial return of public transportation — Hence the establishment of a dedicated transportation service for employees was necessary to safely reopen the economy.

The government of Hong Kong closed businesses and borders as early as the beginning of January 2020, and in early March the economy reopened. Within two weeks another wave of infection began, and Hong Kong was forced to impose new restrictions. Restrictions on the economy were lifted too quickly, leading to a new closure.

In Singapore, 30% of the residents are not citizens, and they are mostly foreign workers living in shared and crowded dormitories. Considering the fact that most infection cases take place in the dormitories, the state has focused the lockdowns in these living spaces. Measures to reopen the economy focus on the civilian population (educational institutions and private local businesses).

In South Korea, the routine has not changed since April 2020 — with the ongoing use of technology to monitor potential infections, provide information, conduct large-scale tests and
maintain social distance.

In Taiwan, routine life was almost entirely maintained, including the educational institutions, and no restrictions were imposed on the population due to early preparation for the pandemic outbreak (the first cases of infection occurring in China).

In the UK, during the first phase, the industries that could not work remotely returned to routine, and outdoor sport activities were permitted. During the second phase, cultural and athletic indoor events were permitted, and the educational institutions for preschool and elementary schools opened. During the third phase, beauty salons, bars and restaurants opened. However, district leaders have announced that the plan is too lenient and will cause an increase in morbidity. For this reason, they would continue with the closure policy.

In mid-April 2020, the infection rate decreased in Denmark and many facilitations came into effect: Opening educational frameworks for children up to the age of 11, opening businesses, courts, research labs and television productions. About a month later in May, shops, malls, cafes, restaurants, beauty salons and other educational frameworks were opened.

In Finland, with the stabilization of the number of patients and fatalities, the government decided to lift the restrictions. During May 2020, the international borders were opened according to the Schengen agreement, the education system (including higher education institutions) was gradually opened, restaurants, cultural and sports complexes were opened, with gatherings of up to 50 people allowed.

The United States is made up of 50 different states dealing separately with the outbreak of the plague, depending on the characteristics of the state and the infection data. However, the White House has released a three-step plan as a recommendation to states containing advice on reopening the economy. According to this plan, the condition for the different opening stages of the economy demands a decrease in the number of new patients for 14 consecutive days.

The governor of the state of Georgia, decided to open the economy to minimize the economic damage, even though the state did not meet the conditions of the three-step plan. By the end of April 2020, the gyms, entertainment venues, beauty salons and restaurants opened.

In the state of New York, which is divided into ten districts, each area opened the economy according to a four-stage plan, provided that it meets all seven criteria for reducing morbidity. The first phase includes opening businesses in the fields of construction, manufacturing, agriculture, fishing and wholesale supplies.

PrevPreviousPublic outreach strategies during a pandemic
NextA pandemic without lockdowns?Next